Thom Browne is an American fashion designer. Following a degree in economics and trials in acting in Los Angeles, Browne eventually settled in New York City â€“ working as a salesman in a Giorgio Armani showroom. Little did he envision the astronomical success he was about to entail. He was eventually hired as a creative designer by Polo Ralph Lauren, going on to form his own label several years after. Today, Thom Browne is recognised for a stunning collection of fashion, not least his prestigious line of sunglasses. Thom Browne sunglasses, available specifically for men, are available on prescription and in a variety of stunning styles. Collaborating beautiful materials like 12k gold and sleek shaped shades like pilot, Thom Browne has created a line of eyewear envied across the industry. But with awards such as the GQ Designer of the Year Award under his belt, what else was to be expected? At Glasses Station, we have a wonderful collection of Thom Browne sunglasses to make yours today. Find our best-sellers on prescription, such as the TB-801 model. 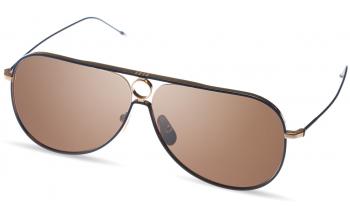 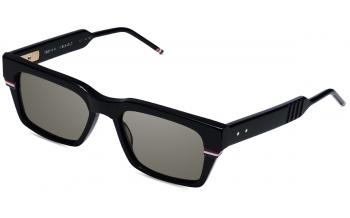 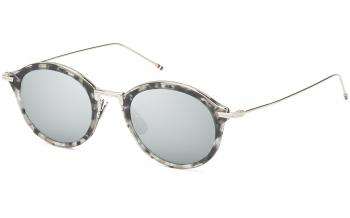 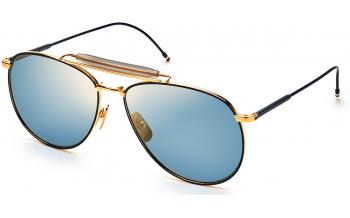 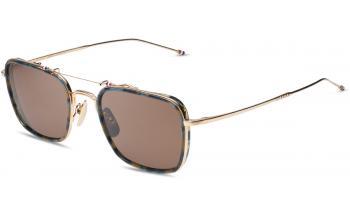 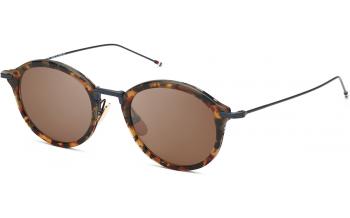 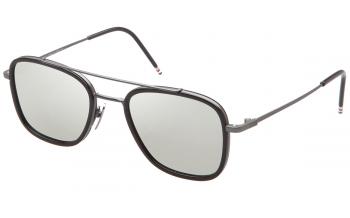 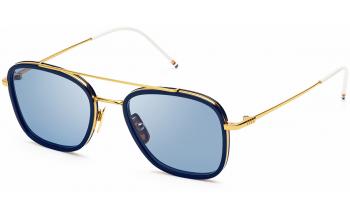 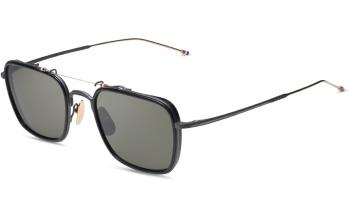 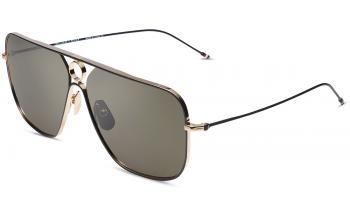 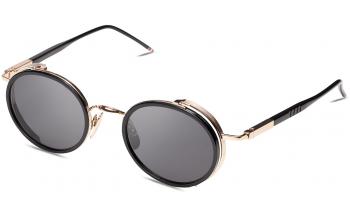 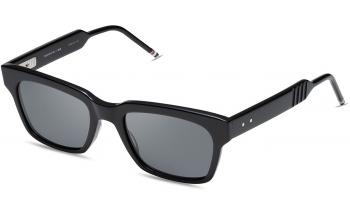 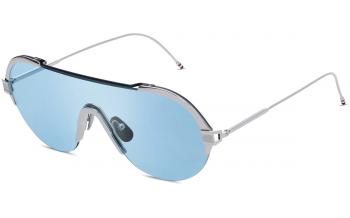 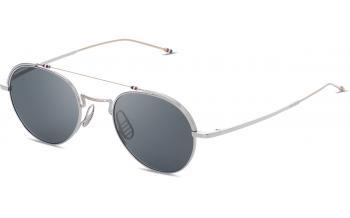 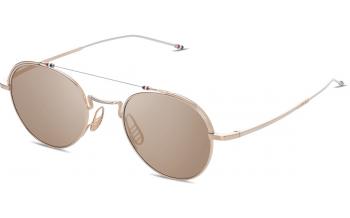 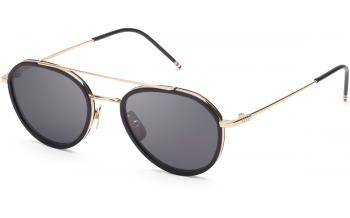 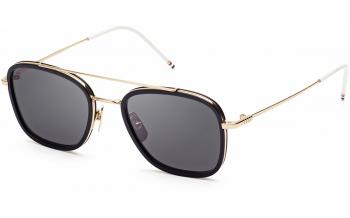 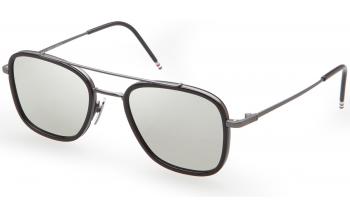